is the...
Work-based Learning
Apprenticeships
Training

is the...
Schools
Academies
Alternative Provision 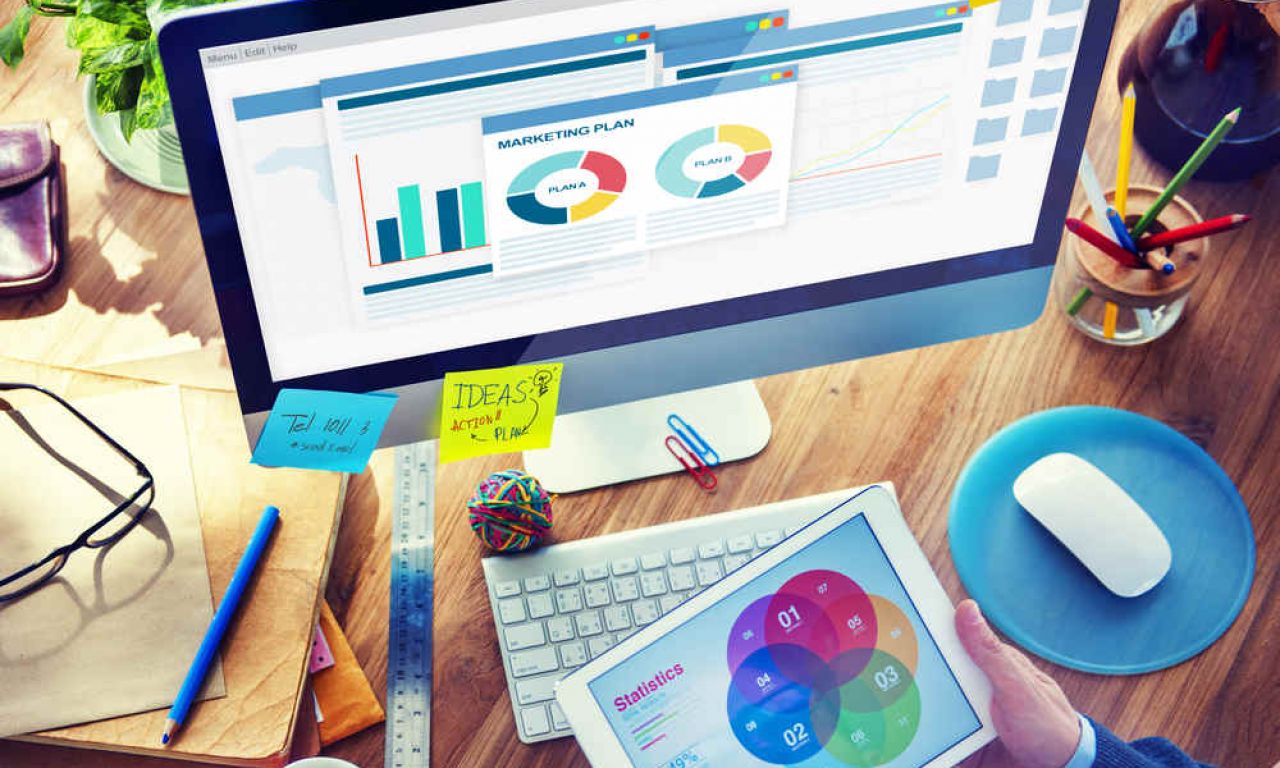 My first week as a digital marketing apprentice with Oracle Training Solutions was a mixture of excitement, nerves, information overload and largely relief that I’d made the right decision.

Throughout school, both GCSEs and Sixth Form, I’d been encouraged to consider university – as most students are – by my teachers and career advisors due to the grades I was achieving but it was never something I was very interested in. I’d had an interest in Photography for a long time but only began to pursue it in Sixth Form alongside Fine Art but there was always the thought that a career in creative studies such as a Photographer would be very difficult to achieve. Therefore when I first started looking for an apprenticeship I was surprised to find all my interests in the Digital Marketing role profile.

Why did I decide to do an apprenticeship…

Before I was even aware that Digital Marketing was an option, I was sure an apprenticeship as opposed to university would be the right choice for many reasons, firstly I would be able to get into work straight away and start earning instead of gathering debt. Although we had always been reassured this debt would be repaid gradually from our future salary, there was no certainty of a job after studying, even with a degree. Not only would an apprenticeship allow me to start earning straight away, but also I could achieve these qualifications on the job in an office environment, gaining real life experience.

Apart from checking our temperatures and wiping down our desks in the morning, no two days have been the same. And, of course, the morning commute – no more lockdown lie-ins.

Naturally, the first day was daunting but I was instantly put at ease by the fact that two other apprentices were starting the same day in the same job and the whole team was very friendly. We completed the usual induction protocols as well as safeguarding and Prevent training for which we received a certificate. This also helped us to familiarise ourselves immediately with the Mac computers and the online training provider ED Lounge. By the afternoon we were already analysing the positives and negatives of the company website independently before sharing our thoughts in our team and brainstorming ideas for improvement.

On the second day we met our tutor, Rachel, who enrolled us officially by completing the paperwork and assessing our competencies in English and Maths with basic tests. Afterwards we began working on the company Twitter, which needed a complete revamp, and edited the bio, logo and kept it active throughout the day to increase follower count. Since this we have continued to follow relevant companies and sites, retweeted information which could be helpful to our followers and tweeted apprenticeship statistics edited by another member of the team.

As we had assessed the company’s website on Monday and found many faults, we chose to experiment with building a new website the next day and aimed to create three completely different homepage concepts as a team to improve the original. This task was completed by Thursday and we presented these concepts, reflected on feedback and amended the homepages we had created. During this task, I found we were becoming more comfortable as a team already and were gaining a basic understanding of a software most of us hadn’t used before.

By the end of the week, these concepts were amended and we had a clearer idea of how we wanted the future website to look like, however we found that this software was not compatible and decided to return to the original website builder and explore the available themes. These previous concepts weren’t wasted however, as we attempted to replicate them in the new software with a better idea of what our boss wanted from the website. The restrictions on these websites were the first challenge we encountered and had to deal with as a team but going forward, we had a clear idea of what template was required for the homepage as well as content pages and knew we could begin website creation on Monday.

What have I enjoyed the most…

Overall I found my first week very interesting and enjoyed the creative element and the responsibility we were given from the very start. Similarly, independence has been an enjoyable learning curve, both of having a job and the jump from school to an office environment as well as the independence within our work; being given some direction and an overall idea then experimenting with this in our own way. Throughout this first week, I feel that being in a team of other Digital Marketing apprentices eased the transition and this (socially distanced) teamwork helped us get along better.

What skills have I learned…

After only a week I already feel that I’ve learnt a lot more about the software we use and how best to utilise these for our website, when previously I had no understanding of these at all and was completely intimidated by the prospect of website design. Due to the tasks we’ve been completing, I also feel more confident in my teamwork skills when brainstorming and making decisions, which will make group projects in the future easier.

Hi and welcome; EDLounge has gone through some changes, we have split into two separate businesses - EDLounge Ltd; the Training Provider and EDClass Ltd; the Alternate Provision and Distance Learning Platform.

If you have come to the EDLounge site looking for FE Qualifications and to see the fantastic work we are doing getting people through their qualifications and into the next steps in their careers or educational lives please dismiss this message and continue through.

If you have come to the edlounge.com site looking for the Alternate Provision and distance learning platform (and much more) please click the link below and we will redirect you to edclass.com.